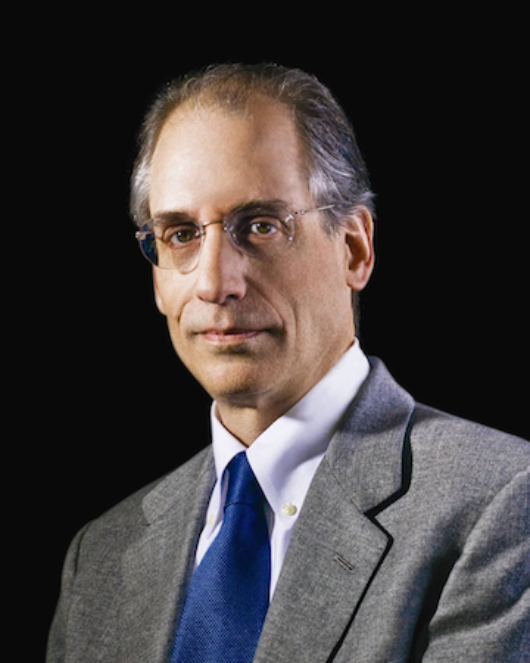 Michael M. Weinstein, (Co-Founder), is Executive Director of Impact Matters. He holds a Ph.D. in economics from MIT and was chairman of the economics department at Haverford College. He provided economics analysis and commentaries for National Public Radio, served on The New York Times’ editorial board, and was the paper’s economics columnist in the 1990s. In 2001, he became Director of the Maurice R. Greenberg Center for Geoeconomic Studies at the Council on Foreign Relations, also holding the Paul A. Volcker Chair at the council. Mr. Weinstein directs the Institute for Journalists at The New York Times Company Foundation and is President and Founder of W.A.D. Financial Counseling, a nonprofit foundation that provides poor families with free financial counseling. He is the editor of Globalization: What’s New, co-author of The Democracy Advantage: How Democracies Promote Prosperity and Peace, author of Recovery and Redistribution Under the N.I.R.A., and has written extensively about welfare, inequality, poverty, health care, energy, social security, tax, budget, trade, environment, regulation, antitrust, telecommunications, education, banking, and many other public policy issues.