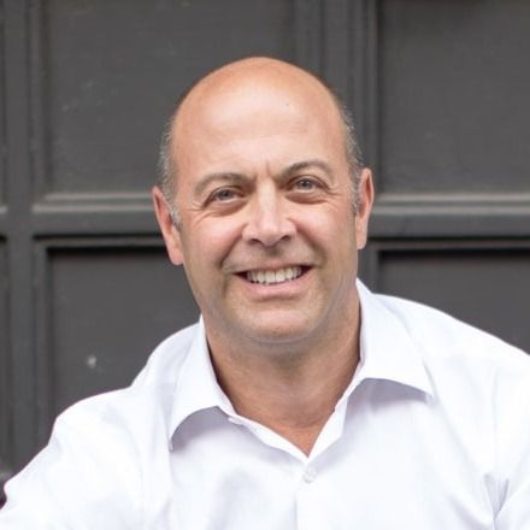 David is a Partner at Two Sigma Impact.

David is a Partner at Two Sigma Impact. David comes to Two Sigma from the Robin Hood Foundation where he served as the Executive Director for 27 years, helping develop and grow many of New York City’s most successful poverty-fighting efforts. He serves on several for-profit and not-for-profit boards of directors. David earned an M.P.A. from Columbia University and a B.A. from Brown University. He also received an honorary doctorate from Brown University.