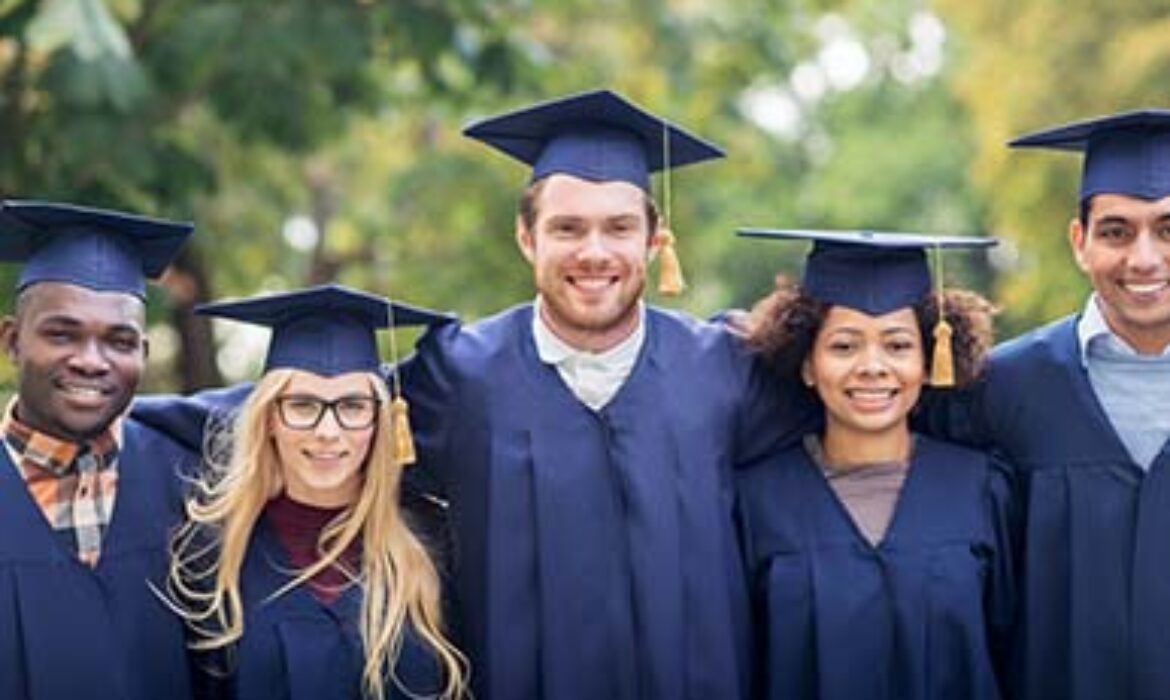 Single Stop recently announced dynamic new features in its client screener, case management, and reporting software. The features and improvements are included in the software release that went live on January 25.

Single Stop technologies have helped over 46 million Americans living in poverty access billions of dollars of life-changing benefits and resources. Its innovative platform screens clients for benefits and connects them to public resources and support partners. From their home or with a Single Stop case worker, clients can determine their benefits eligibility, get application information, and develop a network of services to meet their needs, putting them on the road to economic stability.

The Single Stop client screener now features screening for Federal Pell Grant eligibility and funding—a response to the most requested benefit from all of its school partners, said Ana Minter, Associate Director of Training and Support. Federal Pell Grants are usually awarded to college or post-secondary students who are in financial need and do not yet have an undergraduate degree, and meet certain family contribution and cost of attendance criteria. Unlike student loans, Federal Pell Grants do not have to be repaid in most cases.
The new functionality allows college students to not only screen for eligibility but also to calculate the estimated benefit. “Knowing the estimated benefit incentivizes more people to apply for Pell Grant funding since they are aware of the impact on tuition costs,” Minter said. “Because it is a federal benefit it will impact a great number of students. We believe most students who use Single Stop services will be eligible for Pell Grants.”

As part of its push to scale up the one-stop model, Single Stop launched its Community College Initiative in 2009. The Initiative was created as a groundbreaking attempt to harness two of the country’s most effective antipoverty tools – coordinated access to America’s frayed safety net and a post-secondary education—to help millions more individuals and families build sustainable pathways out of poverty. To date, Single Stop has served 320,016 community college students through its Community College Initiative — 195,125 screened for benefits, and 124,891 received tax preparation services. Single Stop currently works with 50 college partners in 13 states, and partner with three statewide community college systems, in Virginia, Colorado and North Carolina. By facilitating access to higher education, Single Stop’s Federal Pell Grant screener can play an important role in breaking the cycle of poverty. Education provides pathways to the jobs, resources, and skills that individuals and families need to achieve economic well-being. People living in or close to poverty too often lack access to this gateway to a better life. Evidence shows that the impact of financial supports such as Federal Pell Grants can be life-altering: A person from a family in the bottom 20 percent of earners has an 85 percent chance of earning significantly more, and a 62 percent chance of joining the middle class, if s/he graduates from college.